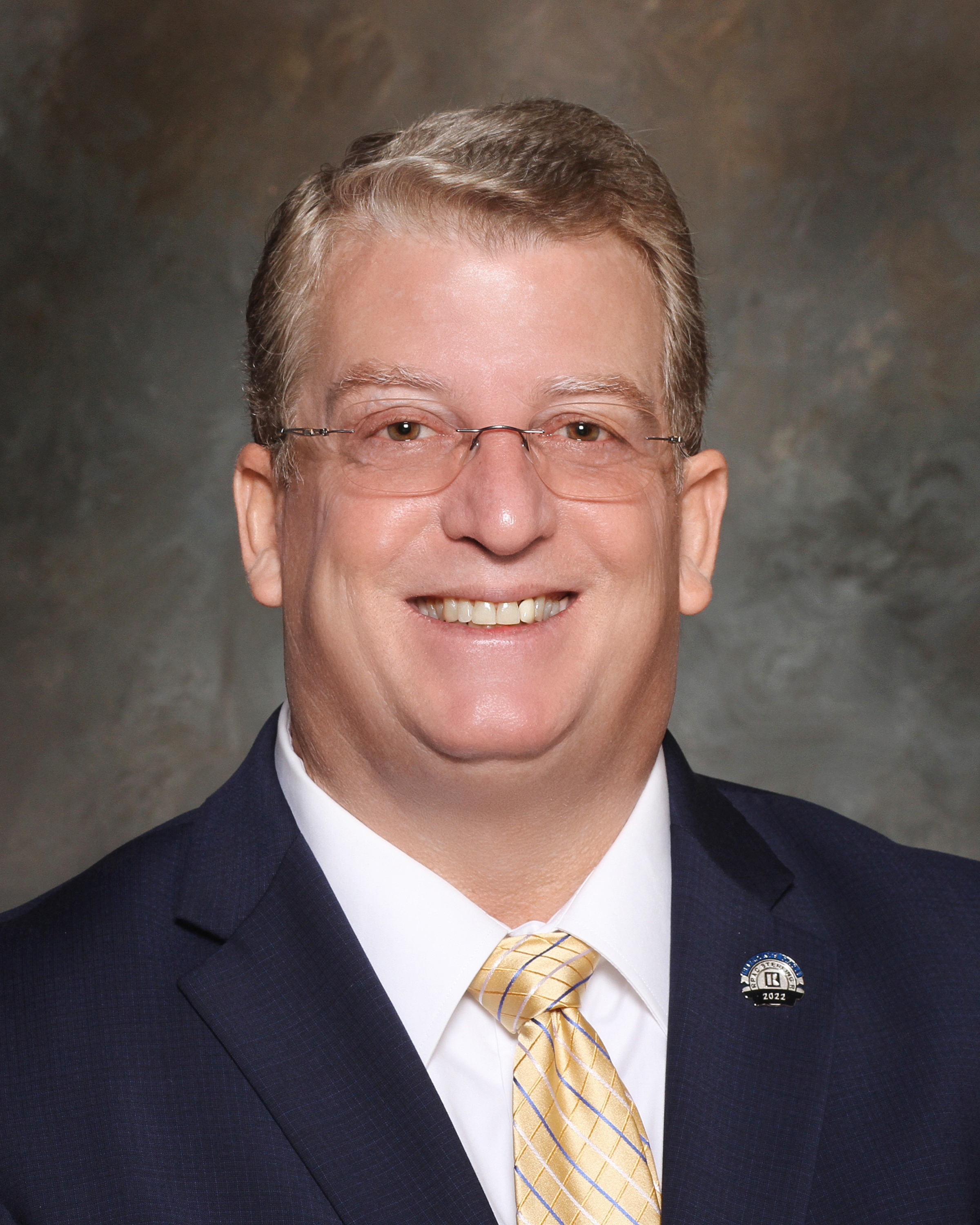 Dennis has been helping buyers and sellers since 1996, and absolutely loves it.

His drive to help people comes from his Dad, Carl Bailey, who passed away in 2014.  He always helped people, and taught his children to do the same.  When Dennis was 7 or 8 Years old, there was a big “freeze” and the Bailey’s neighbor “Junior” had a frozen well.  He didn’t ask for help.  Carl just noticed him struggling.  He told Dennis to dress warm to help, despite his complaints, explaining that “we ain’t worth much if we don’t help people”.  Two Hours later, the well was fixed, and Junior invited them in for hot chocolate.  Junior thanked them repeatedly.  Dennis couldn’t get over how good it made him feel. That began a life-long friendship that lasted until Junior passed away. It also created a deeply held desire to help people.

This is a little long, but to understand how seriously Dennis takes his responsibility to help his clients, it’s important to know:   Dennis served 20 Years in the Air Force.  He bought his first house in Virginia when he was a Staff Sergeant (26 Years Old), and suddenly had to sell his house quickly, and used the Broker that sold his neighbor’s house very quickly.  He sold the house very quickly, but deceived Dennis about the Buyer’s ability to pay for the loan that he was assuming…with Dennis remaining responsible.   The buyer never made a single loan payment.  The Broker got a commission, and Dennis got a credit issue that took over 10 years to overcome.  That Virginia broker was out of business just a few years later, when his reputation caught up with him.  Dennis Hated Real Estate Brokers…  Until he met a good one several years later.  That’s when he realized that the Broker’s commitment to put the Client’s needs above their own is what makes a good Broker, and ensures their longevity in the business.  That’s when he knew he had found his second career!

Now, he’s helped well over 1,000 people buy and sell homes by not focusing on getting paid, but instead, focused on helping people.  Because of that, his children hated going to the grocery store (or just about anywhere there would be a lot of people) with him, because there would always be a client there that he had helped.  Hugs in the grocery store!   What a feeling to have someone be excited to see you, and thank you for helping them! So…He’s still hooked.

Dennis looks forward to helping you…and seeing you in the Grocery Store!

REALTOR® of the Year, Cleveland County Association of REALTORS®– 2018

Thank you for contacting us, we'll get back to you shortly.

Sorry, we are unable to send your message at the moment. Please try again later.

Please provide your name and email

Thank you for contacting us, we'll get back to you shortly.

Sorry, we are unable to send your message at the moment. Please try again later.